Join our favorite monster family as they embark on a vacation on a luxury monster cruise ship. It’s smooth sailing for Drac’s Pack as the monsters indulge in all of the shipboard fun the cruise has to offer, from monster volleyball to exotic excursions, and catching up on their moon tans. But the dream turns nightmare when Mavis realizes Drac has fallen for the mysterious captain of the ship Ericka, who holds a dangerous secret that could destroy all of monsterkind.

“Jurassic Park: Fallen Kingdom”
Showtimes:
Friday, July 20th at 7:00pm
Saturday, July 21st at 7:00pm
Monday, July 23rd at 1:30pm (matinee with subtitles)
Three years after the Jurassic World theme park was closed down, Owen and Claire return to Isla Nublar to save the dinosaurs when they learn that a once dormant volcano on the island is active and is threatening to extinguish all life there. Along the way, Owen sets out to find Blue, his lead raptor, and discovers a conspiracy that could disrupt the natural order of the entire planet. Life has found a way, again.
Director: J.A. Bayona
Writers: Derek Connolly, Colin Trevorrow
Stars: Chris Pratt, Bryce Dallas Howard, Rafe Spall
Genre: Action, Adventure, Sci-Fi
Rated PG-13
Run time: 2h 8min
Check out more here>>>
https://www.imdb.com/title/tt4881806/ 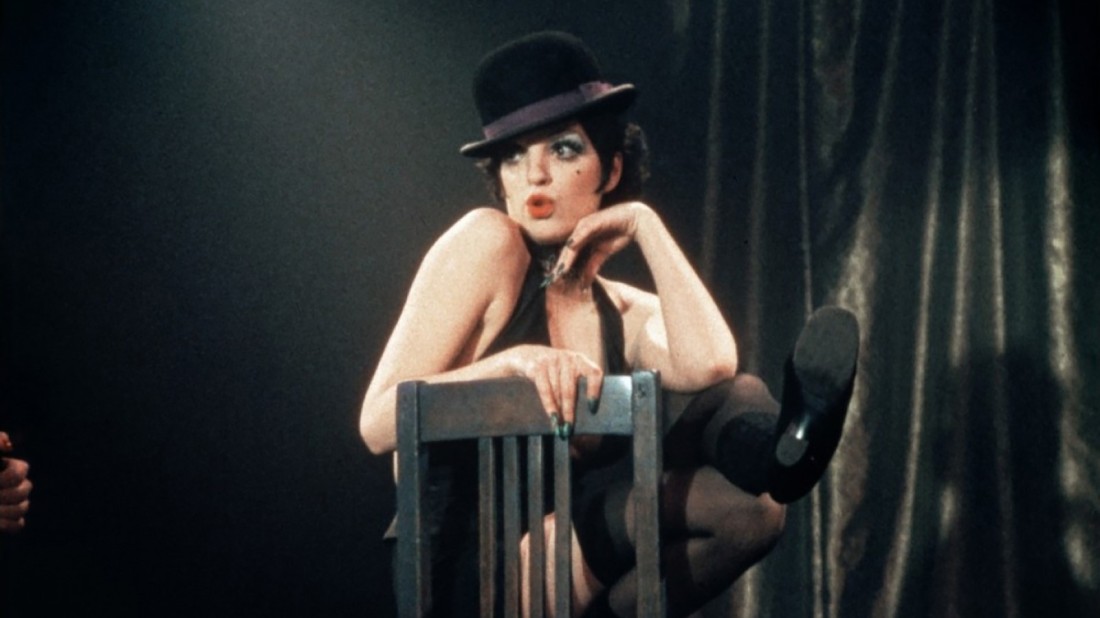 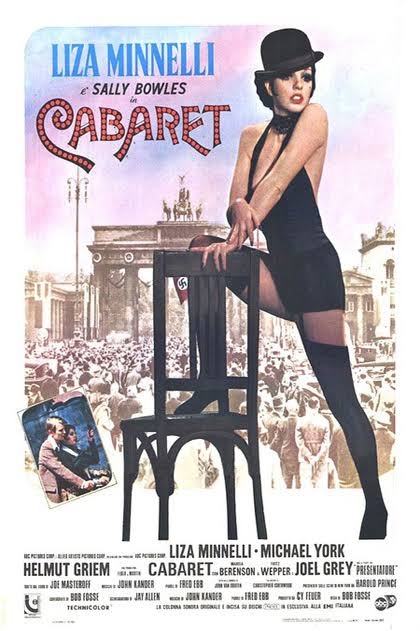 Cabaret is a 1972 American musical drama film directed by Bob Fosse and starring Liza Minnelli, Michael York, and Joel Grey. Situated in Berlin during the Weimar Republic in 1931, under the presence of the growing Nazi Party, the film is loosely based on the 1966 Broadway musical Cabaret by Kander and Ebb,

The Story is set in Berlin 1931, where a young American Sally Bowles performs at the Kit Kat Klub. Brian Roberts is a new British arrival in the city, and he moves into the boarding house where Sally lives. A reserved academic and writer, Brian gives English lessons to earn a living while completing his doctorate. And Sally introduces Brian into the decadent, anarchic, bohemian, German life style in the last days of the Weimar Republic, before the rise of the Nazis. Taken as a generalization about a national movement, this is certainly extreme oversimplification. But taken as one approach to the darker recesses of Nazism, it may come pretty close to the mark. 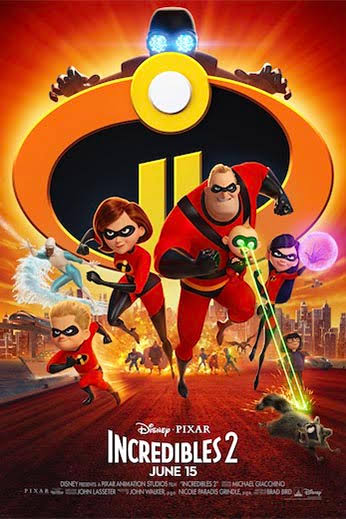 A New Story for Everyone’s Favorite Family of Superheroes is back in “Incredibles 2” – but this time Helen (voice of Holly Hunter) is in the spotlight, leaving Bob at home with Violet and Dash to navigate the day-to-day heroics of “normal” life. It’s a tough transition for everyone, made tougher by the fact that the family is still unaware of baby Jack-Jack’s emerging superpowers. When a new villain hatches a brilliant and dangerous plot, the family and Frozone (voice of Samuel L. Jackson) must find a way to work together again—which is easier said than done, even when they’re all incredible.