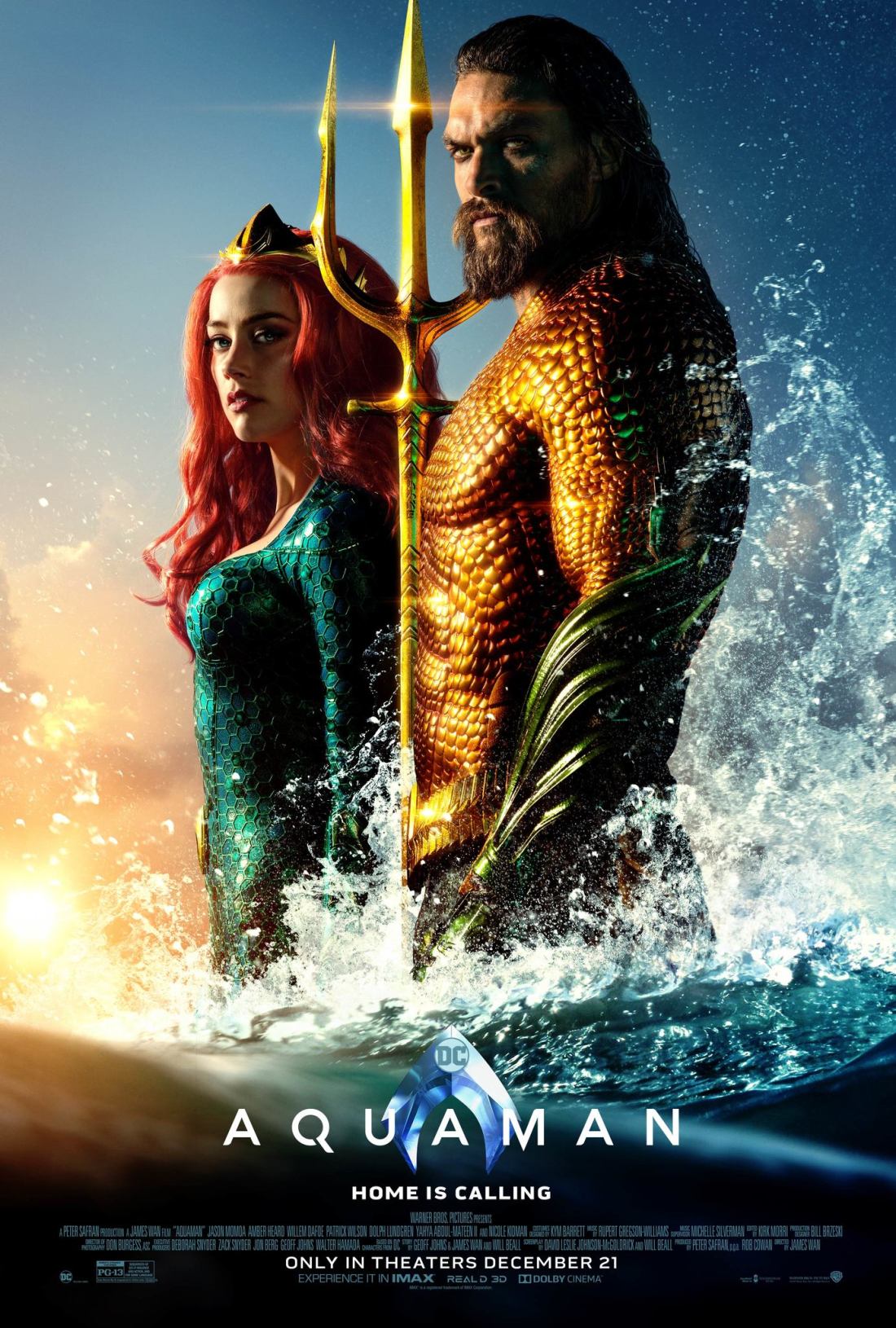 Once home to the most advanced civilization on Earth, the city of Atlantis is now an underwater kingdom ruled by the power-hungry King Orm. With a vast army at his disposal, Orm plans to conquer the remaining oceanic people and then the surface world. Standing in his way is, Arthur Curry, unknown heir of Atlantis, who now must step forward to lead his people and become a hero and legend to the World. 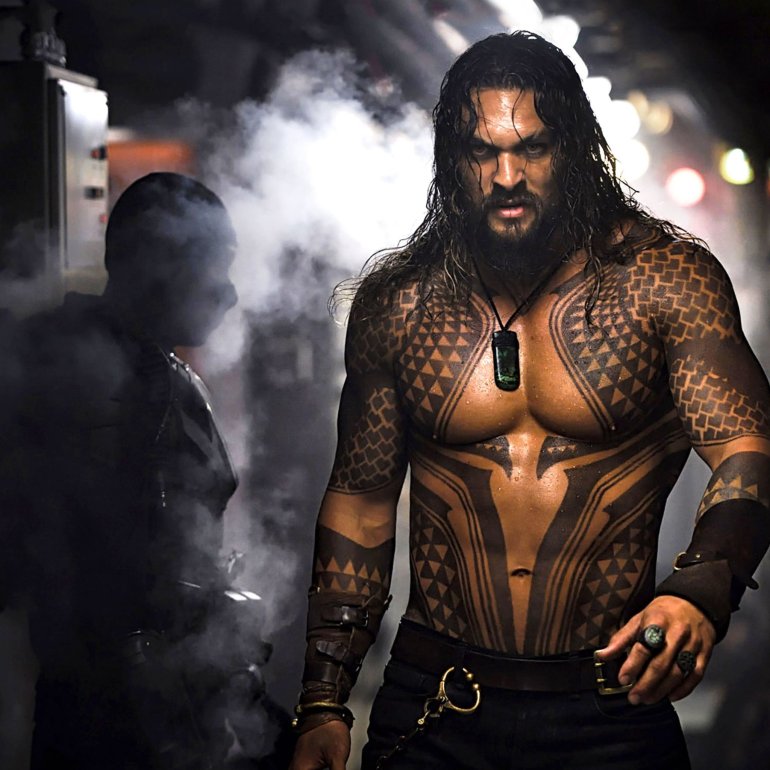